The 2021-22 Marin Wildfire Prevention Authority (MWPA) Annual Report covering the Authority's second year in operation is now available. The report details revenues and expenditures as well as accomplishments by goal area and geographic area. Accomplishments include:

The largest among the projects, the 38-mile Greater Ross Valley Shaded Fuel Break, is the biggest project of its type in Marin County’s history. It will create a fire buffer along the backyards of 1,700 parcels stretching from eastern Corte Madera to Fairfax, covering 11 of MWPA members' jurisdictions. This project also received a $3.25 million CAL FIRE grant in June 2022, which will accelerate the project and offset Measure C funds so that they may be spent on other high-priority projects.

A commitment to protect Marin’s ecological and cultural resources while reducing wildfire risk. MWPA is proud of its commitment to protect important resources while reducing wildfire risks. In FY 2021-22, MWPA developed Project Design and Implementation Features, a list of standard measures applicable to all MWPA projects, to avoid impacts to sensitive resources. Partnering with the Ecologically Sound Practices (ESP) Partnership, an extensive Best Practices document was completed to assist MWPA and Marin County residents in completing work in an environmentally-sound manner.

‍MWPA is empowering residents to reduce wildfire risk to homes, properties, and communities. In 2021-22, MWPA and member agencies conducted 33,829 Defensible Space and Home Hardening Evaluations to help residents protect their homes and properties from wildfire. This equates to over 4,000 hours of one-on-one community engagement. Additionally, 13,892 cubic yards of vegetation was picked up during 3,410 free chipper days, 90% of which would otherwise not have been removed according to post-program surveys.

MWPA launched its grant program in December 2021 to provide residents with a means to obtain funding for expenses related to the creation of defensible space and home hardening. The program provided $105,287 in grant funding to 123 applicants in its first year.

Evacuation systems are being improved with the installation of Long Range Acoustic Device (LRAD) emergency alert systems in Southern Marin and the initiation of an Evacuation/Ingress/Egress Risk Assessment for Marin County.

‍In FY 2021-22 Measure C funds were allocated program area as well as by revenue generation from each of the 5 geographic regions. Highlights include:

• $7.18 million was distributed for  “Core” cross-jurisdictional programs and projects across 5 goal areas. Core expenditures by geographic “Ops areas” were as follows:

• $3.9 million in “Local” funding for community-level wildfire prevention mitigation distributed to member agencies to use on local priorities

While the 2021-22 fiscal year set the stage for success, there is plenty still to accomplish. Over 124 wildfire prevention and community preparedness proposals totaling approximately $20 million are included in MWPA’s new 2022-23 Work Plan.  The Work Plan proposals include:

These projects will treat 83 miles of fuel breaks in Ross Valley and Novato, maintain extensive open space areas and current fuel breaks, expand the MWPA grant program by an additional $250,000, invest in a model for analyzing evacuation routes, and expand acoustic warning systems for evacuation and notifications. 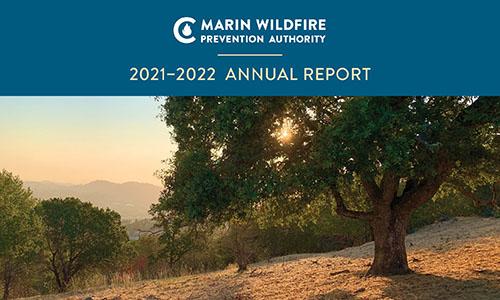 Increasing Access to Sustainable Wage Careers in the Fire Services

As featured in the KQED Science article by Danielle Venton. 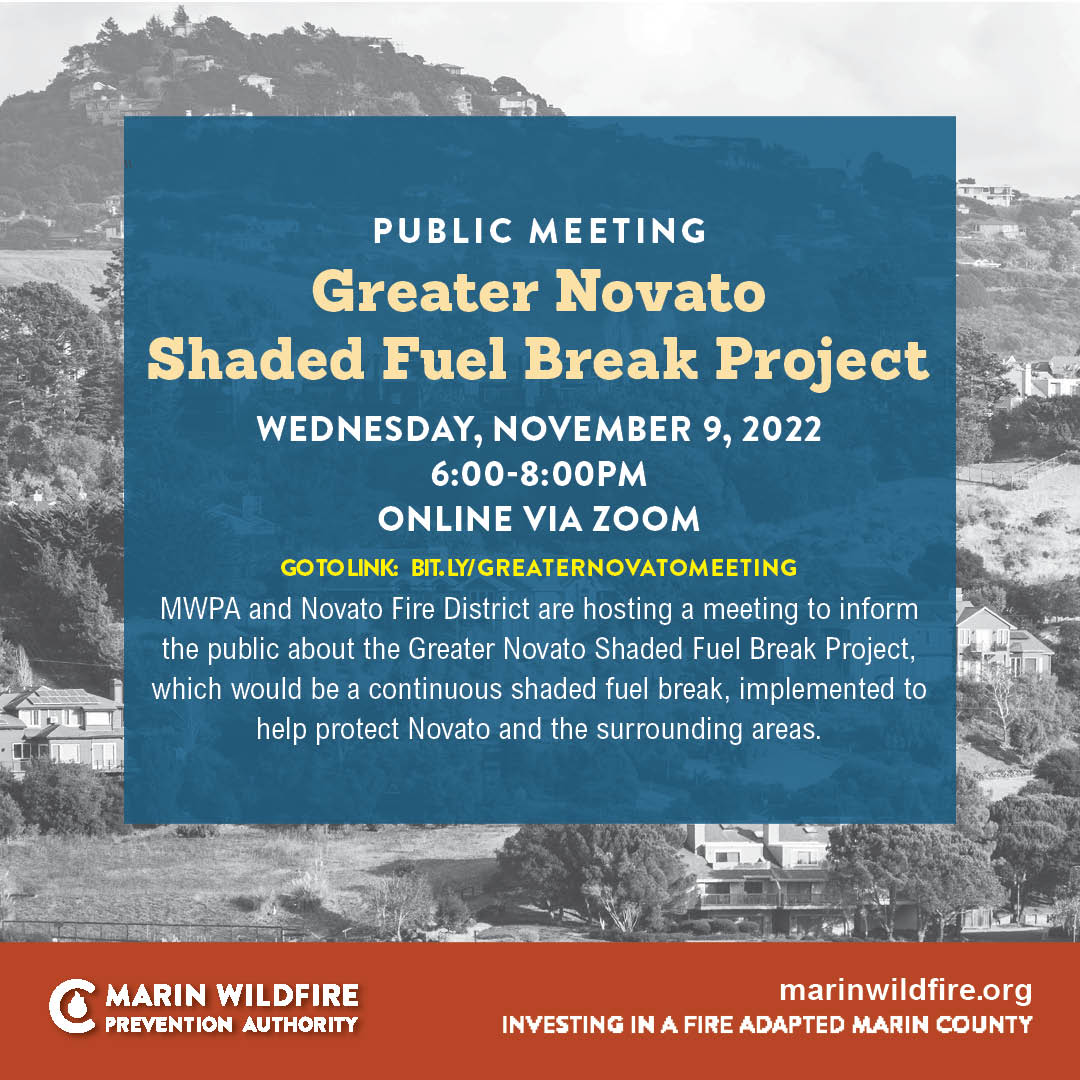 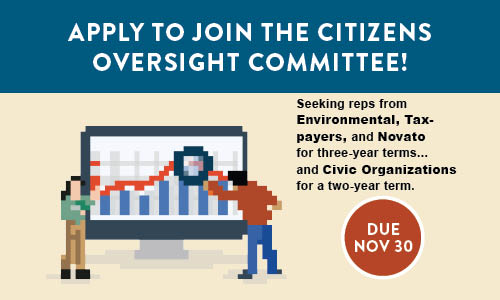