For all votes conducted by the Board, a proposed motion subject to vote passes when both of the following conditions are satisfied: 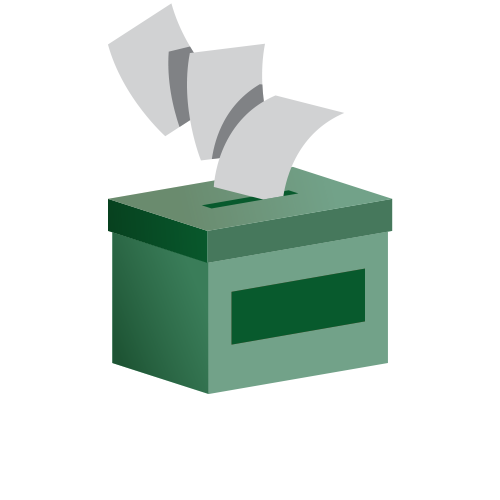