The role of the Finance Committee is primarily to provide Board level financial oversight for the organization. While this Committee will have the resources such as the Executive Officer, theTreasurer (provided by contract with the Southern Marin Fire Protection District), the Board-appointed Citizens’ Oversight Committee, and program development planning with the Operations Committee to help with financial matters, it is generally the Finance Committee’s prerogative, at the Board’s direction, to oversee its financial policies and reporting.

All voting will be calculated through this MWPA Master Voting Spreadsheet. As roll is called for a vote, a “Y” is placed in the attendance column. The columns will then insert that Town/City/District population, according to the latest general census, and count the number of attendees to determine the number needed for 50% plus one of those present and > 50% of the population by those present. 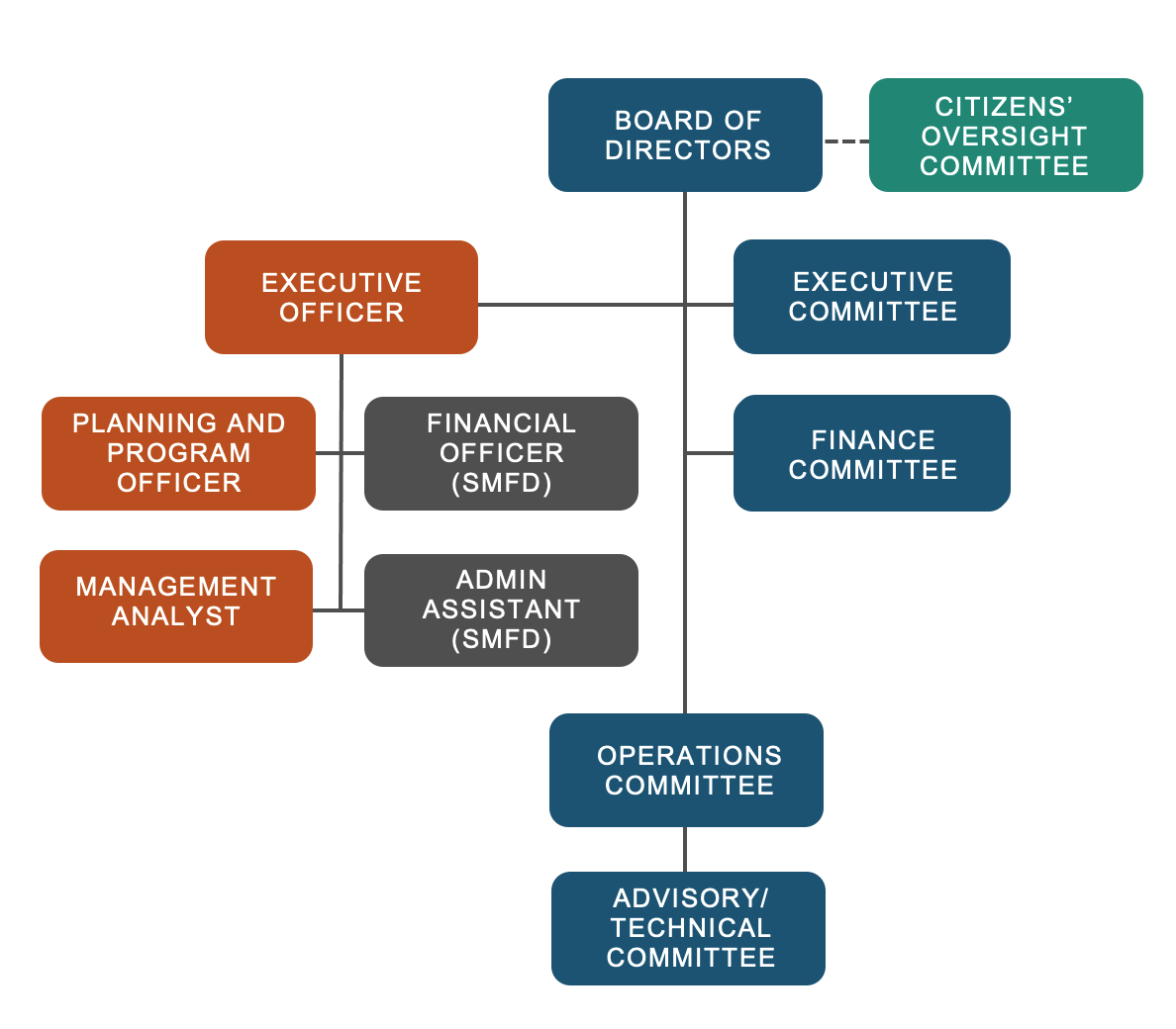