The Marin Wildfire Prevention Authority is seeking representatives from West Marin, Central Marin, and civic organizations for a three-year term to the MWPA Citizens Oversight Committee (COC). Applications are due by Tuesday, November 30, 2021.

The Board of Directors created a Citizens Oversight Committee to review MWPA spending on an annual basis following the report from the Treasurer. After review of the previous year’s work program and the financial audit, the COC will adopt a report describing the extent to which the funds have been spent consistent with the tax measure and provide feedback to the Board of Directors.

COC participants will be residents who are neither elected officials of any government entity, nor public employees of any Member. Service on the COC will be restricted to individuals who reside in Marin County. Participants on the COC will be required to submit a statement of financial disclosure and participation will be restricted to individuals without economic interest in any of the Authority’s projects. The COC may create subcommittees to monitor the deliberations of the Board of Directors, Operations Committee, and theAdvisory/Technical Committee.

The Board of Directors shall appoint participants to COC from applications received as set forth below:

·      One participant from a taxpayer organization of Marin County.

·      One participant from environmental organizations of Marin County.

·      One participant from a non-partisan civic organization such as League of Women Voters.

The COC generally meets once per month. However, there are times when members can expect to meet more frequently and have "homework" in between meetings.

COC meeting archives and upcoming meetings can be found on the MWPA Record of Meetings webpage.

The COC Bylaws can be found here. 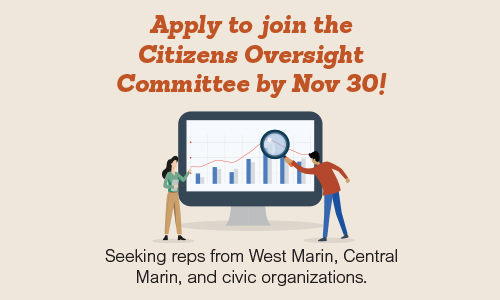 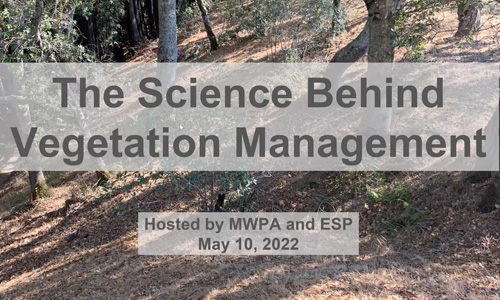 The Science Behind Vegetation Management

A presentation hosted by MWPA and the Ecologically Sound Practices Partnership 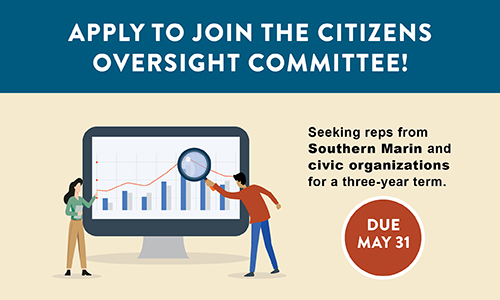 Apply by May 31 to join the MWPA Citizens Oversight Committee 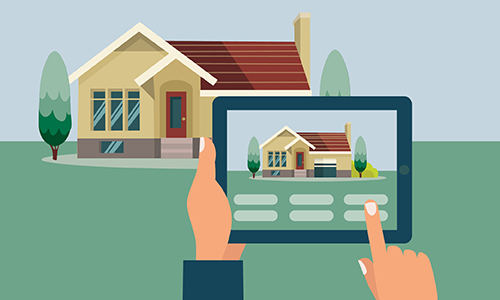 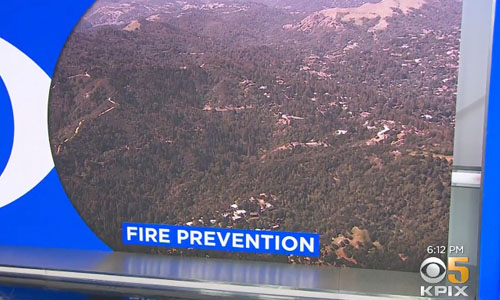